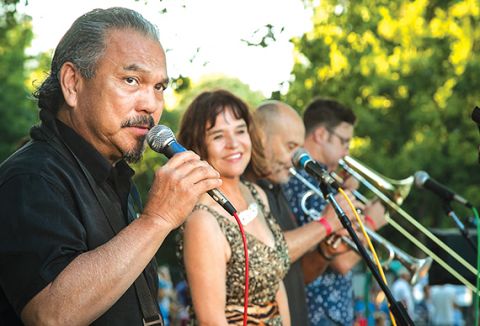 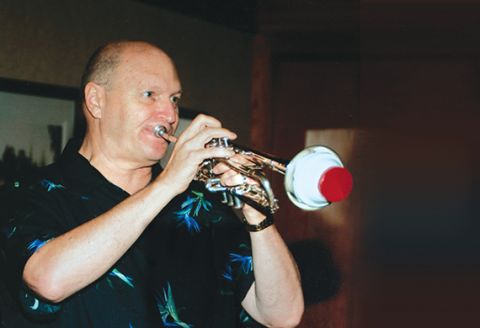 Larger-than-life community figure Skinner died two years ago. He played his final solo – one week before his death – in Carmichael Park. A new oak tree will grow near the spot. “John was an oak to the music business and to our community,” said his widow, singer Susan Skinner. “This memorial will enhance the park and provide shade for many future concert-goers. John helped sponsor our summer music. He and our band also performed more than 50 concerts here over the years. He really cared about his audiences and loved to see them enjoying music and dancing. I know he’d be honored by this tribute.”

To cater to fans of all ages, the Skinner Band will present an August 17 program that ranges from classic rock to swing and Latin numbers. Instrumentation will include trumpet, sax, trombone, bass, keyboard, guitar and drums. Susan Skinner is the featured vocalist. For information, call (916) 483-7826.