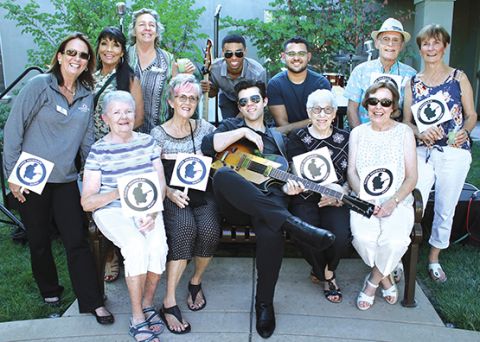 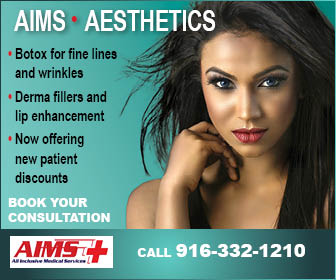 CARMICHAEL, CA (MPG) - Ribs and rock were on the menu for the Barbecue, Beer and Boogie event last week. Held at Oakmont of Carmichael, the fundraiser supports the nation-wide Alzheimer’s Association Walk to End Alzheimer’s event.

More than 150 guests sipped beer and margaritas, nibbled from lavish barbecued buffets and were serenaded by Todd Morgan and the Emblems. Carmichael’s B. B. B. tradition was begun 13 years ago by former honorary Mayor Virginia Stone, whose mother died from Alzheimer’s. Stone’s fundraiser was taken over by the Oakmont facility in 2015. Over the years, the social has raised almost $100,000 in the cause of medical research and to assist those suffering from the disease. Sacramento’s annual Walk to End Alzheimer’s will be held at Raley Field on September 28. The walk will be echoed by in 600 cities all over the nation.